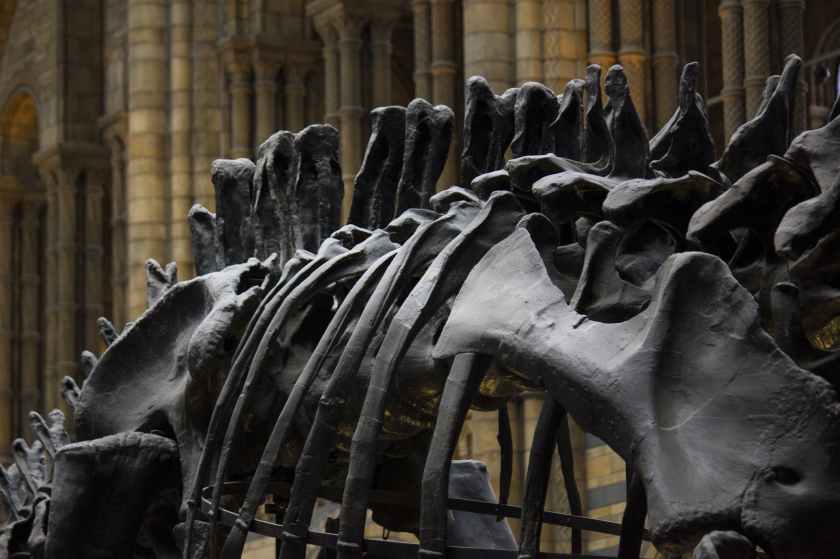 We came here on the backs of our ancestors greatest invention. The ability to cross among the paths of time has been an integral part of society but, as with any great discoveries, it was coveted.

Facing extinction we gathered our prized possessions, animals, science … and sent them across realms.

We would have returned for them sooner but …

George didn’t write down the coordinates of where he sent them.

Right, we would have returned sooner but … were unable to.

We believed our ideas, our species, our discoveries were safe. We believed there would be reprieve from a world too far gone. We’ve been driven nearly to extinction in the name of progress.

But this, this is not what our people left behind. Where are the animals? The science?

Maybe they ate it.

Perhaps they are far more advanced than we think? Did they somehow find the exact coordinates before we could recover them?

Hear me out. Maybe they are our science, our discoveries. We did save a number of cellular organisms. Perhaps they ‘evolved’. This proves their significance at least.

Significant? They are killing themselves. This is not what our ancestors wanted. A planet of intruders? No.

Theus, you’re getting a little worked up.

Millenia of progress has been bastardized.

It rarely goes any other way. Perhaps this is for the best. Remember, change is the very essence of everything we know.

I’m going to blow it up.

The command has been activated. We can find another planet to maintain our civilization on.

3 thoughts on “What Really Happened to the Dinosaurs”

Why not tell me what you think ... Cancel reply