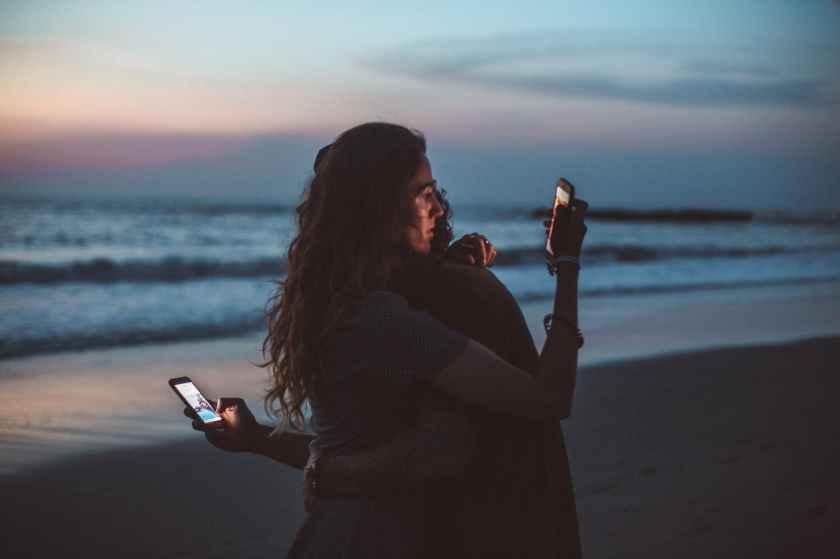 If there’s one thing I excel at, it’s distracting myself.

Social media has compounded this down into a concentrated little problem that affects everything I do.

I sit down to write and find myself scrolling while the limited time just slips away.

No! Of course not. The more I scroll the less time I have for creativity, for really getting into the flow.

World events haven’t helped. If anything I might argue that we’re constantly in need of distraction right now.

I used to call these little distraction breaks “brain breaks”.

That was before I realized the true nature of how distractions disrupt our work patterns and flows and the nature of being trapped within a social media algorithm.

My “brain breaks” frequently knocked me off task and resulted in who knows how much time spent trying to get back on task.

It wasn’t always like this. At one point I left my phone laying face down on the other side of the room or in another room altogether while I dug into my creative practice. At that time I was also a pitiful social media user at best, posting to instagram once every few months and checking Facebook only when someone asked me to.

The trouble began when I actively sought out ways to promote my writing. That meant leaning into social media, at least that’s what I thought. Over time I found myself writing less and scrolling more. I was effectively trapped by the algorithm. It learned my moves, thoughts … I swear it eaves drops on my conversations.

To counter this I’ve come up with a couple of novel ideas.

One is, of course, using screen time which is built into apple devices. Another is reverting back to leaving my phone facedown somewhere else. I can access social media from my computer but I’m far more likely to do it from my phone.

I’ve also considered removing the apps from my phone however I worry that will drive me to check it more from my computer, thus continuing the disruption process. Another consideration has been downloading an app that would effectively lock my phone down during certain periods of time.

So far the combination of screen time and leaving my phone face down seems to be working.

What are some of the ways you keep yourselves free from distractions? Do you use any apps to keep yourself off your phone or social media?

5 thoughts on “The Art of Distractions”

Why not tell me what you think ... Cancel reply